Book Dymond To Come And Speak To Your Group Today 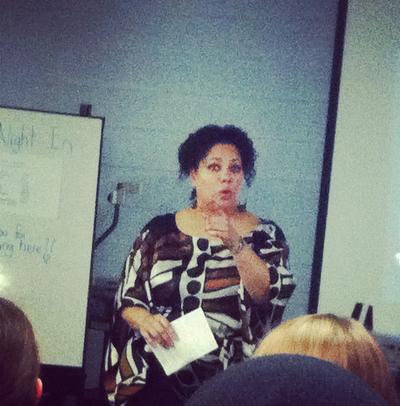 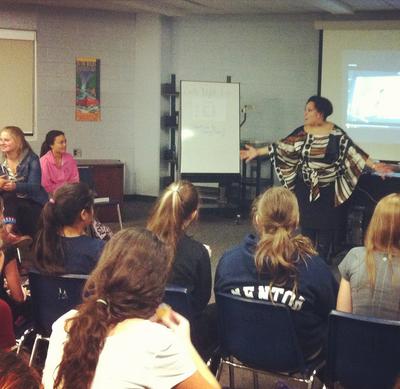 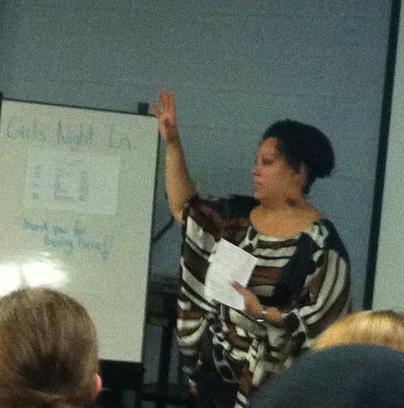 Sherri ‘Dymond’ Sanjurjo, is a woman filled with a deep compassion for girls and women. She grew up in New York City’s South Bronx with both parents addicted to drugs and alcohol.  Migrating to Toronto at the age of ten with her family welcomed many challenging circumstances that were brought on by abuse, poverty, racism, dysfunctional home setting and other life challenges. As an at-risk youth herself Dymond was determined to live a different life than what she had known.  She wanted to make a difference for herself and her community.

At the age of nineteen Dymond quickly got to work and started motivationally speaking to youth in various community centres, churches, local youth groups, anywhere youth were experiencing hopelessness.. She became more intimately aware of the many problems attacking young girls and women and decided to be a part of the solution.  Dymond became a vital part of a youth committee that served a local church and assisted in pioneering a youth outreach sports program for youth at risk that is still running today.

Dymond has also worked with youth in Peel and Toronto District high schools partnering with programs such as the “Freedom Writers” program, Suspension Prevention programs, and has been a keynote speaker for Black History month and S.   Dymond has also partnered with other youth leadership organizations such as One Voice One Team Youth Leadership Organization to serve youth in the GTA as well as First Nations youth in Norther Quebec.  She has successfully built sales teams and has coached other to do the same.

Today Dymond is the CEO of Dymond Enterprise, an Author, an Inspirational speaker, a mentor, a trainer and an advocate for ending sex trafficking.  She has been requested to speak to a variety of audiences and has one mission, to help those willing discover their own "Dymond Potential".  Her transparency leaves her audiences laughing, inspired and ready to take their own personal steps  toward authentic transformaiton.  She believes EVERYONE has "Dymond Potential" that is just waiting to be unleashed.

One of Dymond's strengths is program creation, training and development, she is the creator of many programs under the Dymond Enterprise banner.  One of those programs is the Self-Esteem Mentorship Program, "Dymond Girls"™.  This program  has served over five thousand girls covering Ontario, Northern Quebec and New York City since 2003.  This program is designed for at-risk girls and women and has found great success in diverse cultures and ethnicities.  Her "real-talk' approach gives her audiences the ability to relate from a relevant place. Audiences are engaged, entertained and more importantly empowered to make better choices for their lives.

Whether she speaking to at-risk youth,  a corporate sales team, or a woman's ministry, Dymond will empower your group to find their most authentic self, ignite passion and connect it to their purpose so they experience true fulfillment and impact their world.

“I see Dymond potential in everyone so clearly.....my goal is to get them to see it for themselves and then show them how to shine as bright as they can!”